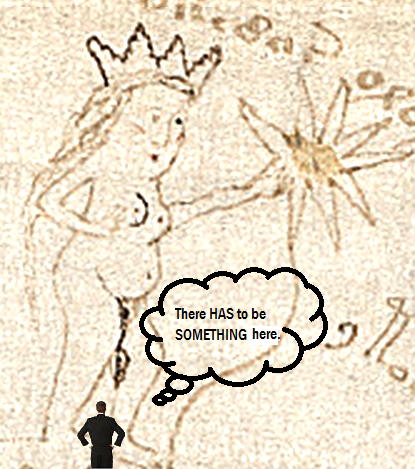 People are having tremendous trouble cracking the Voynich manuscript because they refuse to see what is there. The thing can't speak to anyone too busy bringing to the table all their own favorite toys: the Dan Brown mystique, the Mission Impossible music, the ciphers, the wish for alchemy, the conspiracy theories... These have absolutely nothing to do with the Voynich. 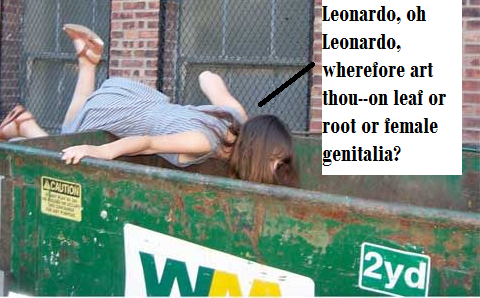 The ratio of women to men in the Voynich is something like 100-to-1. Nowhere in the entirety of the manuscript will you find a single weapon (okay, there's one cute little crossbow) or hint of armor. Two guys have short, wispy beards. The overwhelming majority of humans depicted are naked women cavorting in water. Any central figure inside the star charts least of all resembles a Judeo-Christian God but rather again and again a blond female.

Below right is one guy said to have created the manuscript. On the left is a Voynich woman. She is typical of a hundred other naked women throughout the Voynich. Beside the Voynich woman is the Head of Udmurt Republic State Council Standing Committee for Education, Culture and Youth Administration, Natalya Sudarikova. 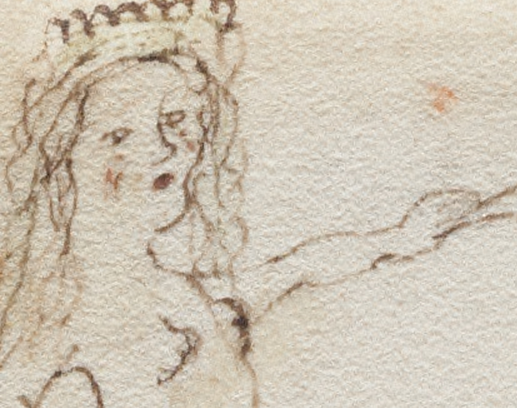 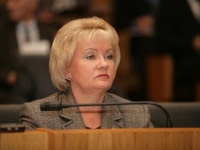 I don't know Ms. Sudarikova or much about her at all, including her family's place of origin. But if I had to pick someone who looked like one of the people depicted in the Voynich, it just, gosh, wouldn't be John Dee. Do you really believe he, Roger Bacon, Voynich himself, Jakub Hořčický of Tepenec, Drebbel or any other supposed male author of this manuscript was concerned enough about old European women's rituals to write this thing or voyeuristic enough to decorate the pages with fair-skinned, zaftig women dancing and holding up their symbolic tools?

The Voynich women's physical attributes speak volumes in and of themselves and yet remain jaw-droppingly dismissed by scholarship. It's as if these women are completely invisible.

On the left is a woman from the Singh region, Pakistan, one place claimed to be the origin of the manuscript. On the right is a Voynich woman. 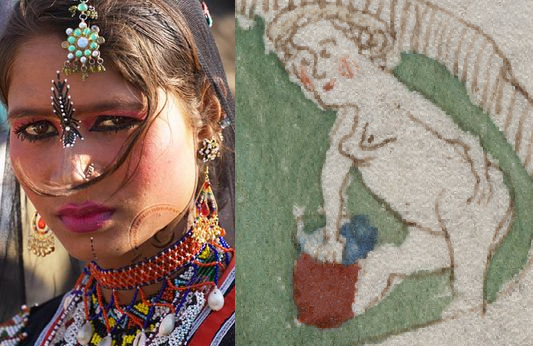 A manuscript of Mexican origin has been compared with the Voynich in a claim that it also originated from Mexico. On the left is a Voynich woman. On the right is a man from the Mexican manuscript. 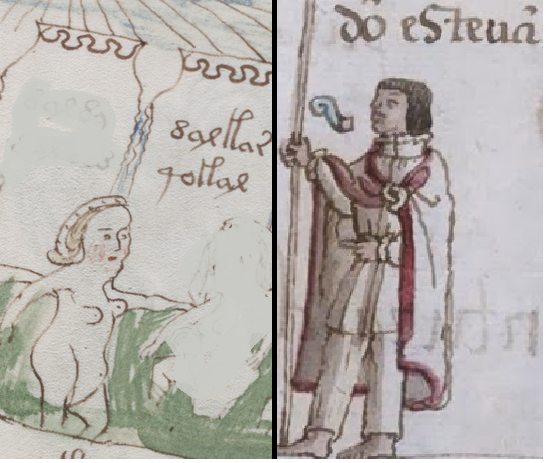 If the women depicted in so many of the manuscript's pages were given as much attention as the plants and the script, there may not remain any mystery. They are fair-skinned, fleshy, and with only a few exceptions, blond, and the hair tends to be wavy or curled. These women are depicted as individuals, not nymphs. They even have first and last names. They are not concepts, divinities, nature spirits, philosophies, continents, nations, decorations, or projections of male fantasy. They are historical. They are actual. They existed. These are their portraits.
As the sampling below illustrates, most of the women in the Voynich manuscript, this marvelous tome of fantastic renderings and cryptic script which has wholly baffled researchers for 600 years, have what color hair? (...) Being blond myself, I'm allowed to put this insinuation in here. 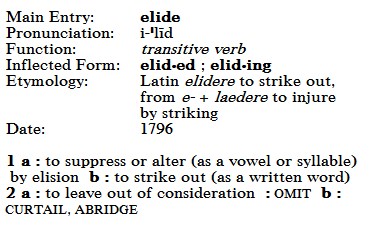 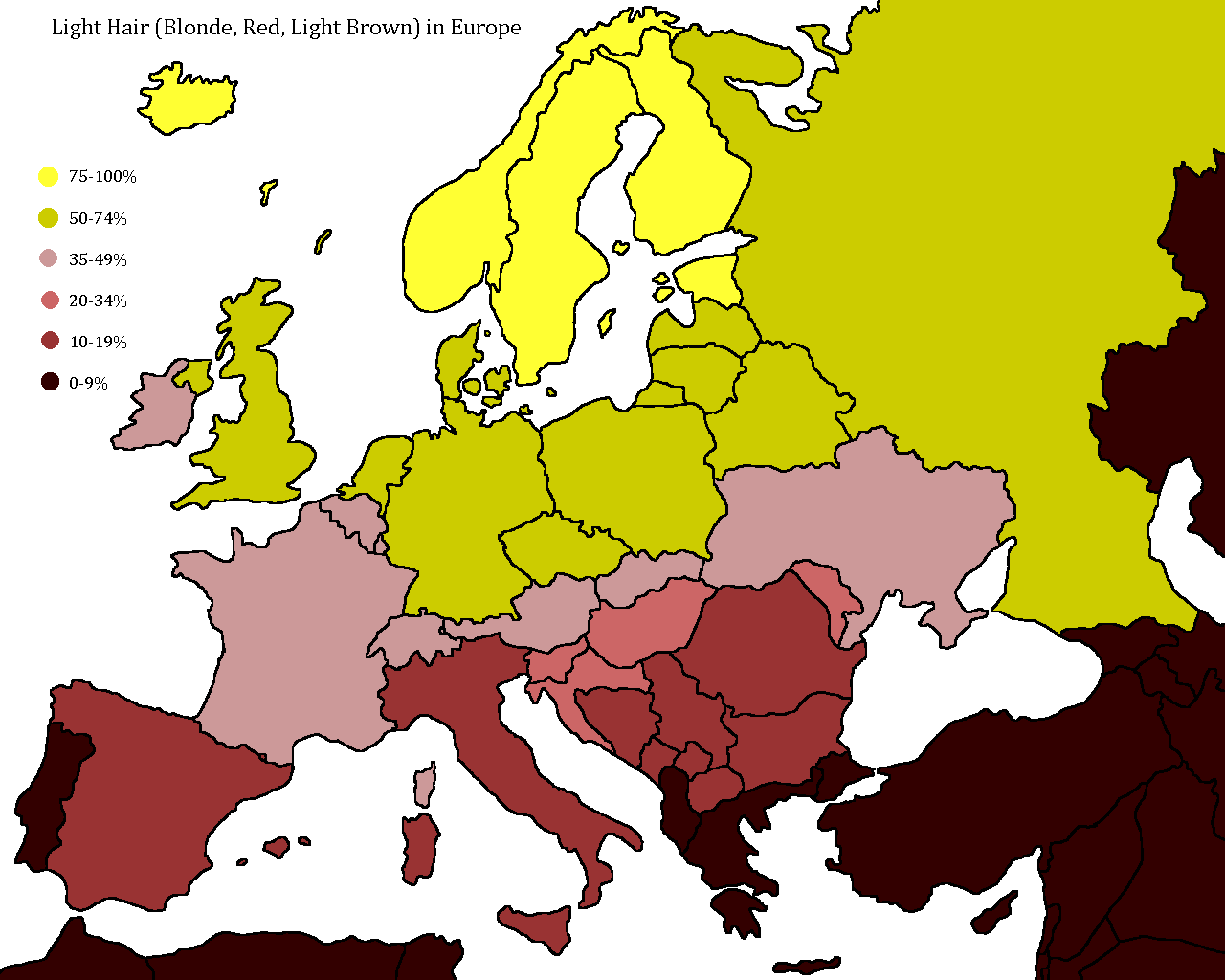 Below is a photo of two strongpeople. The one on the left is a product of Iceland, Hafþór Júlíus Björnsson, On the right is Heidi Nilima Monsen, whom you might recognize from Kill Bill. 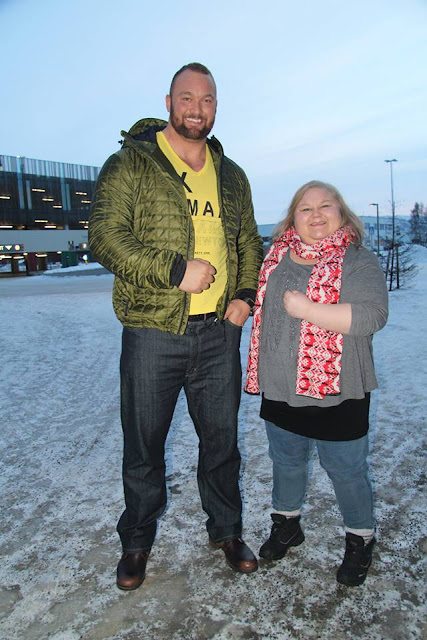 Heidi's heritage goes back to the Meänmaa, or Torne Valley or Torne River Valley (Finnish: Tornionlaakso, Swedish: Tornedalen Meänkieli: Meänmaa) lies at the border of Sweden and Finland. It is named after the Torne River flowing through the valley and into the Gulf of Bothnia. 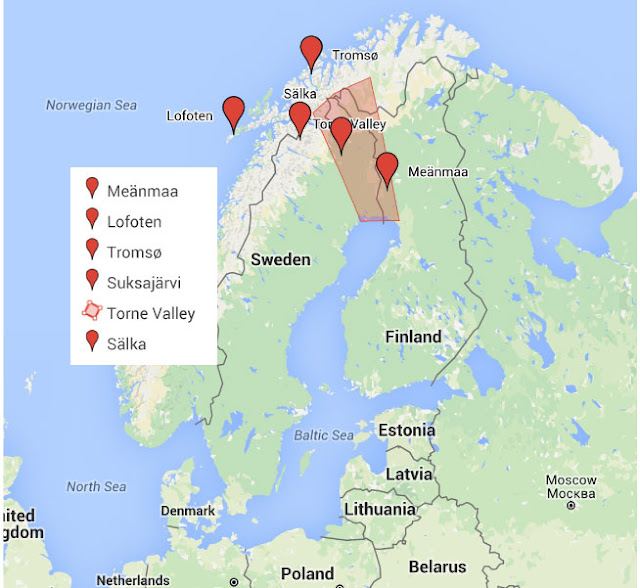 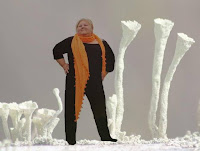 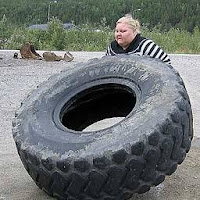 The Baba Yaga and dappled others

Posted by Claudette Cohen at 6:57 PM